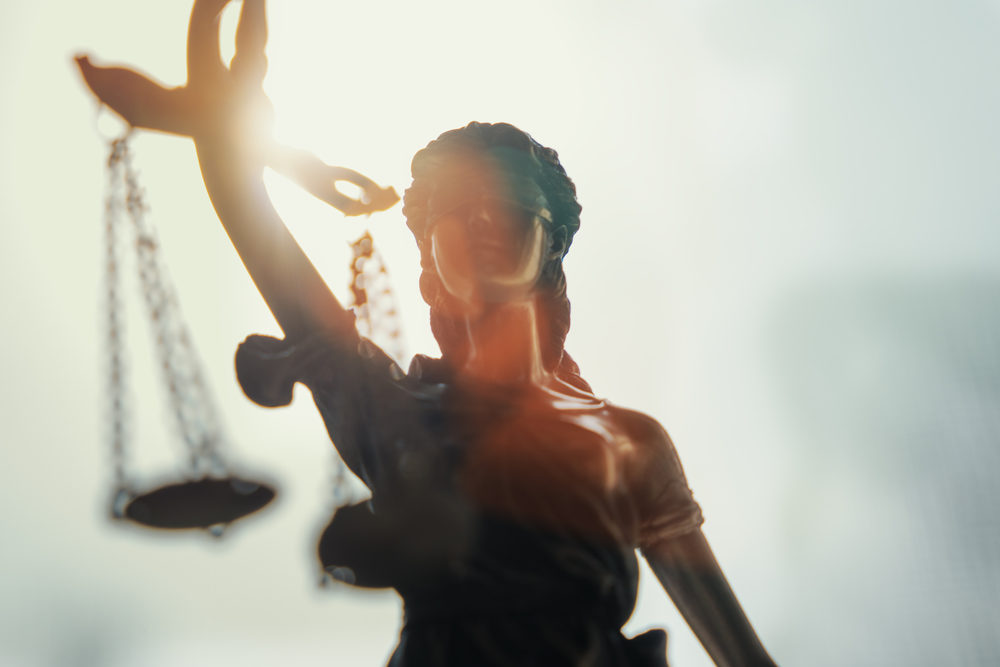 As more details of wrongdoing emerge from the Louisiana State University’s Title IX office, state lawmakers are demanding answers. This month, the Senate has been holding hearings after issuing blistering rebukes in response to the independent investigator’s report. The report confirms that LSU officials, including the athletic department, covered up and botched countless sexual assault investigations; further, the Title IX office routinely allowed rapists and abusers go without punishment, or disciplined under extremely lenient terms.

The Athletic Department’s failures to properly address sexual harassment reports against longtime football coach, Les Miles, has led to a string of job losses. Les Miles, who went to coach for University of Kansas after leaving LSU in 2016, recently lost his job – and the Athletic Director, Jeff Long, who hired Miles at Kansas also left. LSU’s former President, F. King Alexander, who is said to have known of Miles’ sexual misconduct against female employees, recently lost his job as President of Oregon State University.

But state lawmakers say LSU needs to clean-house when it comes to those who were complicit in covering up sexual assault cases. Last Friday, survivors addressed the senate committee for Women and Children, who is investigating LSU for its failures to comply with Title IX requirements.

One survivor who spoke at the Senate’s second committee meeting March 26, 74-year old Gloria Scott, said that she was sexually harassed by LSU football athlete Derrius Guice and that she reported it, even talking to head football coach Ed Orgeron, and yet no action was taken against Guice. Reports by survivors indicate Guice went on to assault numerous women – at LSU and beyond. He was recently terminated from the Washington Football team after multiple charges of domestic violence, including one instance when he reportedly strangled his then-girlfriend and left her unconscious. The battery and assault case against the former LSU player is headed to trial.