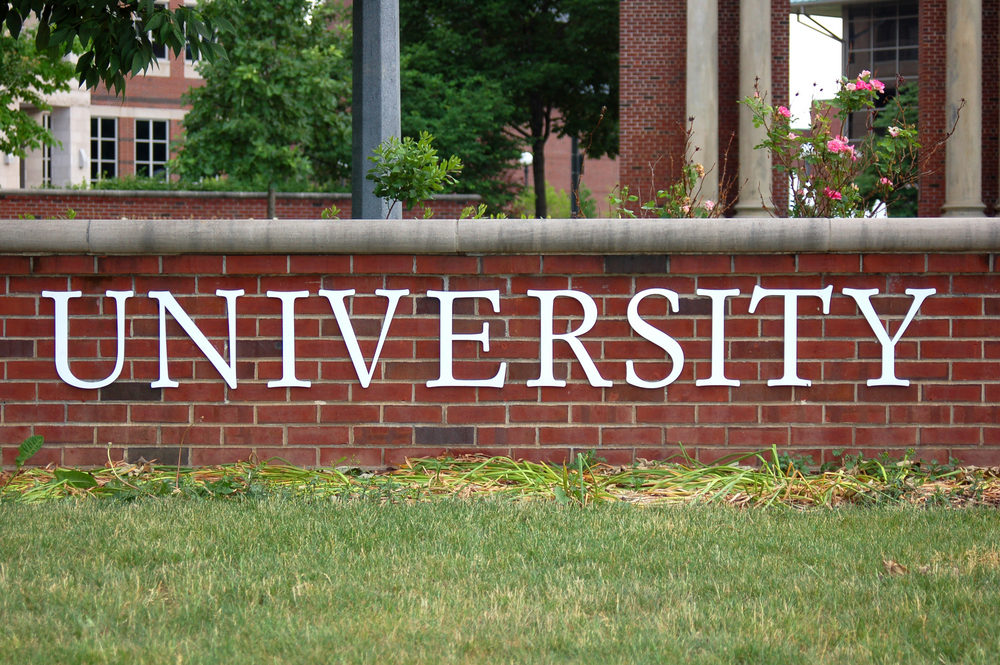 An outside law firm who investigated LSU’s Title IX’s handling of student complaints found particular issue with the University’s repeated actions to punish victims during investigations. For example, a student who reported dating violence involving former LSU football player Drake Davis was punished by the university TWO TIMES during the investigation she asked the University to conduct. The first violation LSU cited the student for resulted from her having a candle in her dorm room. The second because she had a bottle of wine in her apartment. And although the University has an amnesty policy to protect victims from alleged violations uncovered during the course of Title IX investigation – the policy was never invoked.

It is clear LSU intentionally created a culture to suppress reports of sexual misconduct. Investigations routinely dragged on for months on end, and the Title IX process baked in 3 and 4 opportunities for students found in violation to appeal the findings. Numerous survivors were questioned by LSU Associate Dean of Students and Director of Student Advocacy and Accountability Jonathan Sanders for what they were wearing when they were assaulted.

For five school-years Sanders was in charge of handing down Title IX sanctions, there were 46 students found in violation of the school’s sexual misconduct policies. Sanders expelled just one; suspended 18; and gave lenient sanctions to a whopping 27; meaning, 59% of LSU student perpetrators were disciplined without any interruption to their coursework. In comparison, Ohio State expelled about 60% of those found responsible for sexual offenses; Michigan State expelled 43%; and the University of Central Florida expelled 35% of student offenders.

Reports by the media have also revealed that the athletic department at LSU worked with the Title IX office to cover-up reports involving student-athletes. More to come on this in Part 2 of this series of blogs.