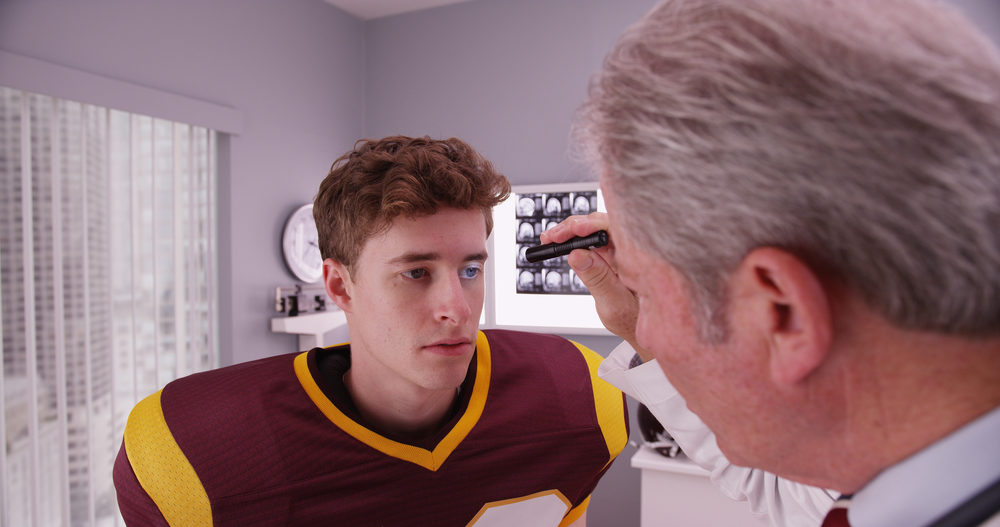 University of Michigan is currently investigating claims of sexual misconduct committed by a former doctor on campus. Robert Anderson, who worked at the University from 1968 until he retired in 2003, is alleged to have performed unnecessary medical exams on dozens of individuals. Most of the exams took place in the 1970s with the most recent incident taking place in the 1990s. While at the University, Robert Anderson worked as a doctor with the football team and served as director of University Health Service.

The school was first alerted to possible sexual misconduct committed by the former doctor when a former student contacted the athletic director in 2018. The student penned his account of the alleged abuse in an essay title “My Michigan Me-too Moment, 1971,” which lead police to open an investigation.

President of the University, Mark Schlissel, said in the release, “The allegations that were reported are disturbing and very serious.” The University did not publicly ask victims to come forward until after being contacted by the media.

If you or someone you know was sexually abused by Robert Anderson contact Grewal Law to discuss your options.  The lawyers at Grewal Law understand what it takes to prevail against large universities and corporations.  Please contact the firm’s experienced attorneys for information regarding sexual assault support groups, and/or for a free consultation.  The sexual assault lawyers at Grewal Law are available 24 hours a day, 7 days a week to help you.