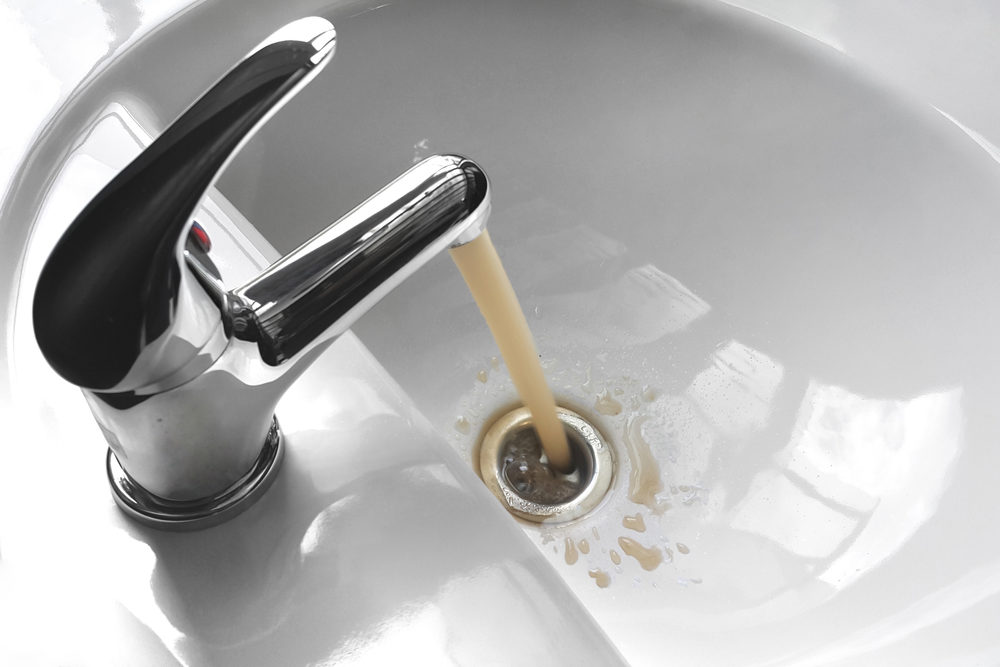 A years-long legal battle has finally come to a resolution as sources report the Flint Water Crisis class-action lawsuits have been settled with the State of Michigan, with the price tag of $600 million, one of the largest in the state’s history.

The settlement comes after the residents of Flint were poisoned with lead-contaminated water when, under the state’s supervision and quality control testing, the City’s drinking water source was switched from the Detroit Water and Sewerage Department to the highly corrosive Flint River.

The majority of the $600 million fund set up by the State will aim to benefit children, who were impacted worst by the lead poisoning. Children’s developing brains are particularly vulnerable to the toxic effects of lead poisoning.

Lawyers representing the citizens of Flint have indicated support for the settlement and are hopeful the it will be approved by U.S. District Judge Judith Levy, who’s responsible for overseeing resolution of the class-action lawsuit.

The settlement is in addition to another $400 million, which the State has spent replacing the City’s lead pipes, providing water, children’s healthcare and more.

Residents of Flint who choose to resolve their claims through the compensation fund will submit an application, which will be vetted and awarded per applicant based on how badly they were harmed. More details on this process should be forthcoming as the settlement is officially approved.