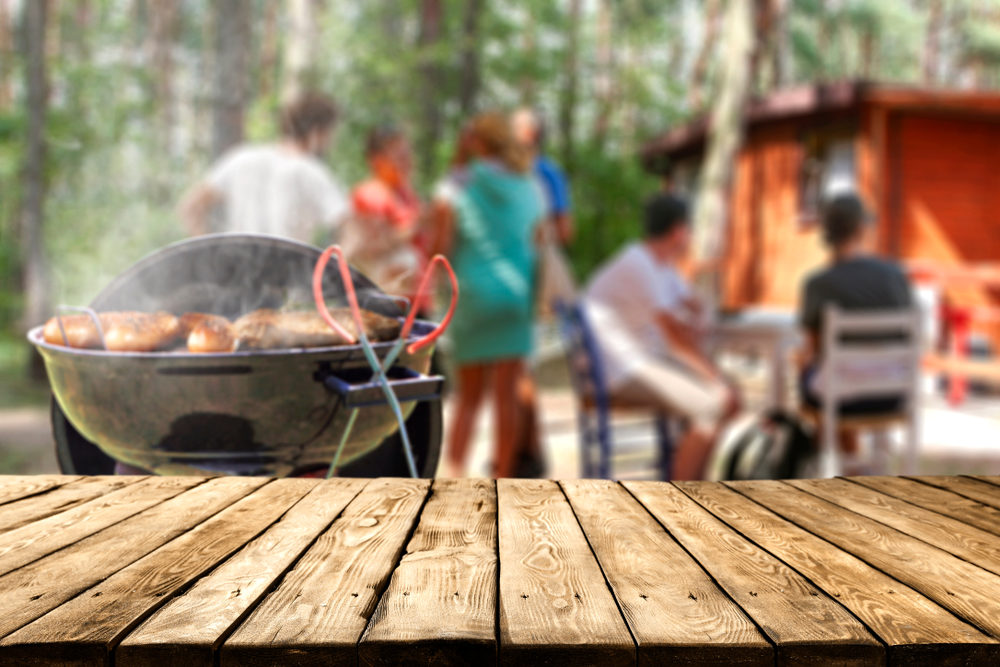 Sexual assault attorney Mick Grewal discusses how predators can thrive at summer camps – and what steps parents can take to keep their children safe. In 2018, CBS news examined data on sexual abuse at camps for children throughout the U.S.   The investigators found reports of more than 500 instances of child sexual abuse over the past 55 years.  The number of those abused is likely a lot higher, as many abuse survivors never report the crimes.  There have been reports of sexual abuse at various types of camps, including faith-based or religious camps and Boy Scout camps.

Since there are no national regulations for summer camps, it is up to each state to determine how and if to regulate these camps.  There are no licensing requirements for overnight camps in 8 states, and in 18 states, it is not mandatory to perform background checks on employees.  In Michigan, not all camps need to be licensed.  According to Michigan’s Department of Licensing and Regulatory Affairs, “A program may call itself a camp and not be required to have a license because it does not fall under the definition of a camp as contained in the licensing law.”

Predators have many opportunities to abuse children at camps because camps often hire young, poorly vetted counselors with little or no experience.   When a camp is one in which there are overnight stays, children are away from their parents and removed from their normal routines.  There may be little communication with parents and family members, allowing abuse to go undetected.  Some overnight camps, such as Camp Sancta Maria in Gaylord, collect all digital devices upon the child’s arrival to camp, thereby cutting off all or nearly all communication between children and parents.  Like many summer camps in Michigan, Camp Sancta Maria offers summer camps that last 1 – 2 weeks and is located on nearly 100 acres. Being the “Great Lake State” and having numerous inland lakes, sand dunes and other natural wonders, Michigan has many summer camps for children.  In recent years, some Michigan summer camps have made news because their camp counselors were found guilty of and imprisoned for abusing children – and in one case, a camp had a counselor who was accused of abuse, with the camp found to be operating without a license.

In 2017, Jewish Community Center Camp counselor Matthew Kuppe was found guilty of taking nude photos of 3 boys who were ages 5 and 6.  Kuppe was sentenced to 10 years in prison.  This camp has day camps in West Bloomfield and Oak Park.

In 2016, William Nealy was found guilty of criminal sexual conduct while a camp counselor at Cran-Hill Ranch, a “Christian camp, family campground and retreat center” located in Rodney, near Big Rapids.  Nealy was sentenced to 28.5 months – 15 years of prison.  He was accused of sexually assaulting at least 2 children at the camp.  In one instance, Nealy tried to sexually assault a child after the child awoke and found Nealy in his bed.

In 2014, a lawsuit was filed against Bronson Athletic Club for allowing a 16 year-old to supervise 10 campers by himself – and for failing to perform a basic background check on the teenager. While “supervising” the campers alone, the counselor sexually assaulted a 7 year-old girl in a closet.  Although the counselor admitted to molesting the young girl, a Kalamazoo judge ruled that Bronson Athletic Club could not be “held liable for the ‘unforeseen actions’ of an employee.”  Attorneys for the girl’s parents claim that the teen counselor’s “actions were foreseeable because he had been previously disciplined for improper physical contact with female campers.”  This camp was not licensed by the state of Michigan, and it shut down shortly after the sexual abuse allegations were made.

HOW TO KEEP YOUR CHILD SAFE FROM ABUSE AT SUMMER CAMP

Summer camps can provide children with wonderful memories that last a lifetime.   Camps for special needs children not only provide fun activities that a child may not be able to engage in at home, but they often  provide intense therapies that can give the child innumerable health benefits.  Below is a list of tips to help keep your child safe at camp. It is possible to file a civil lawsuit against any person, business or corporation that allows sexual abuse to occur.  The nationally recognized sexual assault attorneys at Grewal Law have been fighting for the rights of victims for decades,

and they have made it their mission to hold sexual abusers accountable – and to stop institutional involvement in sexual abuse.