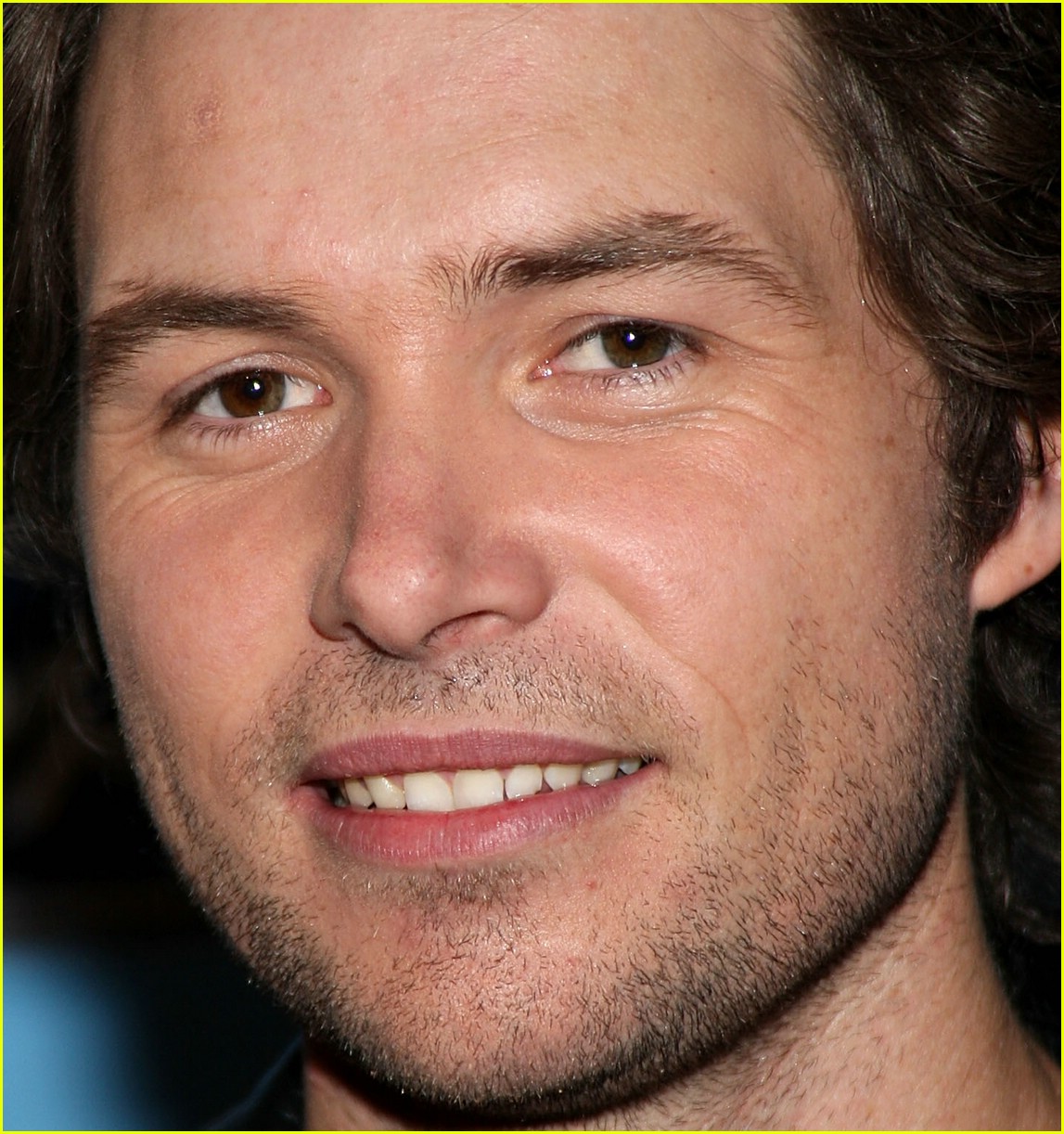 Australian singer and former American Idol contestant, Michael Johns, died unexpectedly at the age of 35 from a blood clot in his ankle last week.  The news sent fans reeling over what seemed to be a simply problem: Johns reportedly went to the doctor last week, complaining of what appeared to be a twisted ankle and pain that radiated up his leg.  He was sent home despite the pain and swelling, and his friend found him unresponsive in his apartment on Friday.  He was pronounced dead when paramedics arrive on the scene.

The blood clotting mechanism in our bodies is useful; it seals off holes blood vessels when we cut ourselves and prevents us from bleeding to death.  However, when a clot develops where it doesn’t belong, it is sometimes called a thrombosis and when it’s in a deep or large vessel, it’s called a Deep Vein Thrombosis (DVT).  Sometimes a part of a DVT clot can break off and travel to the lungs, causing a Pulmonary Embolism.  A Pulmonary Embolism is particularly deadly, with about 100,000 people dying each year in the U.S. from one.  Fortunately, blood clots such as DVTs are very treatable with blood thinners such as Heparin or Warfarin but it’s sometimes difficult to identify a clot.

The Symptoms of a Blood Clot

The symptoms of a blood clot include swelling, pain, heaviness, warmth and redness at the site of the clot.  Sometimes it is difficult for an individual to differentiate these symptoms from other possible causes.  However, there are specific groups of people who are at an increased risk of blood clots including pregnant women, those with a history of blood clots in their family, women on birth control, those who have sustained a recent injury, those who have recently undergone surgery, or those who are older.  If you think that you have a blood clot, it is important to seek medical attention right away.  Doctors can perform a CT scan, blood tests, and ultrasounds to check for a clot and treat you with the proper medications.   If treated promptly, the risk of death from a clot is only about 1-2%, but without treatment that risk shoots to 25-30%.