Michigan Licensed Marijuana Growers – At What Point is a Marijuana Plant Counted? 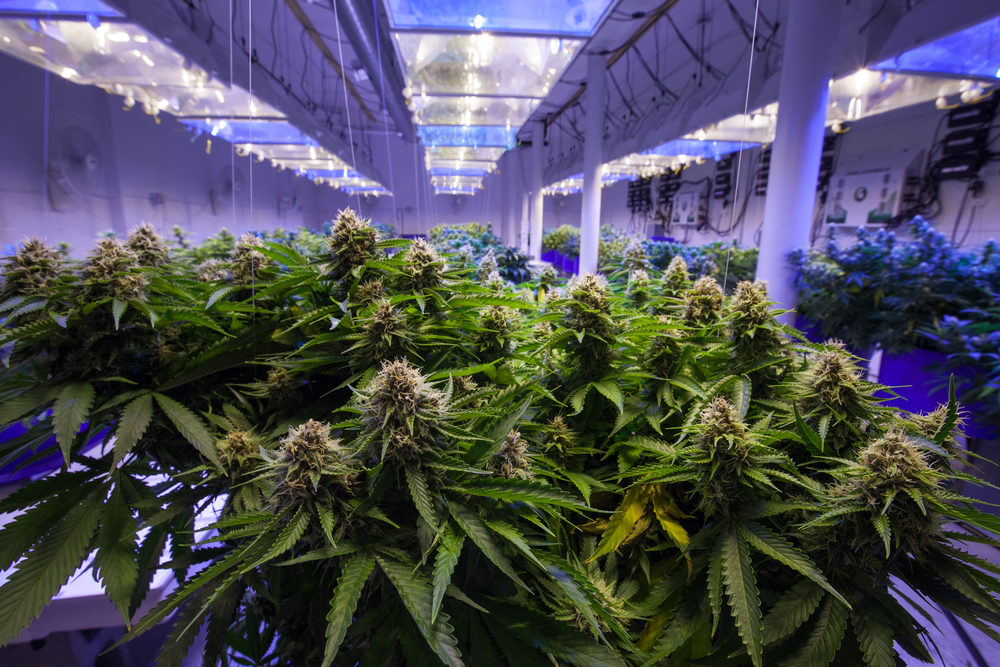 If you are a licensed cannabis grower, whether under the Medical Marihuana Facilities Licensing Act (“MMFLA”) or the Michigan Regulation and Taxation of Marihuana Act (“MRTMA”) there are limits to the amount of plants you can grow depending on the type of license you have. Thus, it is important to know when exactly a marijuana plant is counted for purposes of plant count.

For those that are licensed under the MMFLA, plant count is dictated by whether a marihuana plant (which is defined by the Act as “any plant of the species Cannabis Sativa L) meets the definition of “plant” as defined under the MMFLA. A plant is defined as “any living organism that produces its own food through photosynthesis and has observable root formation or is in growth material.” This means that as soon as the organism has roots or is in growth material, it is considered a plant and is thus counted for purposes of plant count regardless of its height or width. Thus seeds that have not yet been germinated and are not in a growth material fall outside the definition of a plant for purposes of plant count.