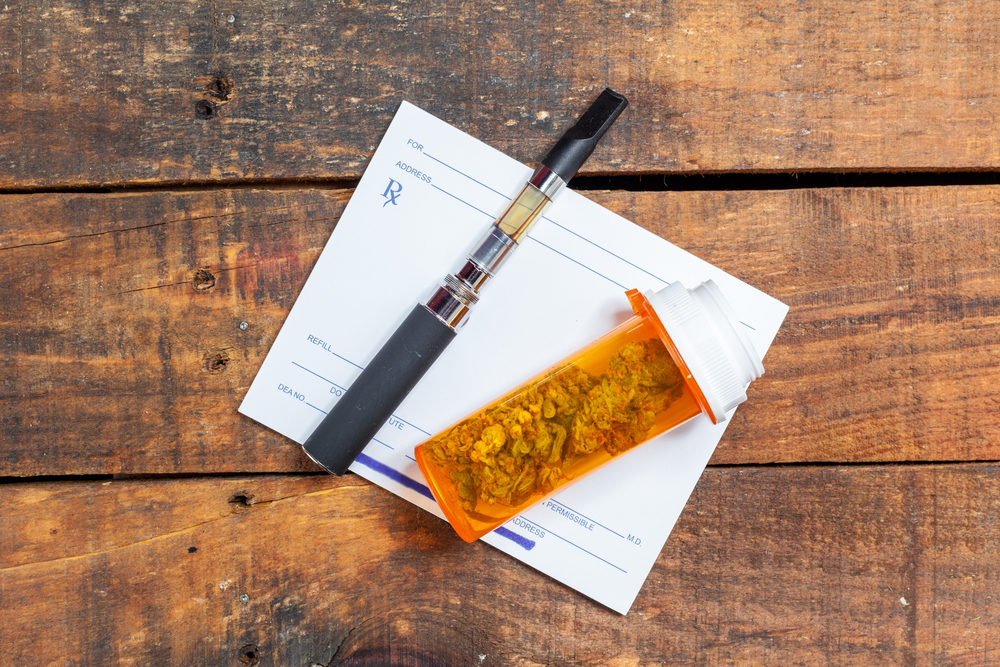 In reaching its decision, the Court of Appeals reaffirmed that Section 4 of the MMMA offers immunity to medical marijuana patients and caregivers from suffering penalty in any matter so long as they comply with the requirements for Section 4 immunity. The Court of Appeals further held that revocation of probation qualifies as a penalty. As a result, a patient or caregiver who qualifies for Section 4 immunity cannot be made to suffer that penalty. Further, the Court noted that the MMMA preempts all other laws that are inconsistent with the MMMA. As a result, the provisions of the Michigan Probation Act that would otherwise permit a court to prohibit marijuana use for probations are unenforceable for MMMA-compliant behavior.

It is important to note that medical marijuana patients have the burden of showing that they remain in compliance with the MMMA to avoid facing possible issues on probation. If you are a medical marijuana patient, this means you must pay close attention to the requirements to qualify for Section 4 immunity under the MMMA. If you engage in conduct that does not fall within the protection of Section 4 immunity, you could still face a probation violation.

In addition, because Michigan’s recreational marijuana law, the Michigan Regulation and Taxation of Marihuana Act (“MRTMA”), shares virtually all of the same statutory language that the Court of Appeals relied upon to reach its decision in the Thue case, there remains a question of whether adults over the age of 21 in Michigan can be forced to stop using recreational marijuana while on bond or probation.

For example, Section 5 of the MRTMA provides that adults age 21 and up in Michigan cannot be subject to “penalty in any matter” for engaging in conduct that is protected by the MRTMA. This is the same language that the Court of Appeals relied upon from the MMMA in reaching its decision in Thue. Further, Section 4 of the MRTMA has the same kind of preemption language that appears in the MMMA. As a result, it would appear that the Thue opinion opens the door for an argument that a court may not prohibit MRTMA-compliant marijuana activity as a condition of probation. This issue will undoubtedly be litigated in a future case.

An associate attorney with Grewal Law PLLC in Okemos, Michigan, John Fraser focuses on general litigation, criminal defense, cannabis law, and appellate law. John is also an adjunct professor of law at Western Michigan University Cooley Law School where he teaches a course on Medical Marijuana and the Law.