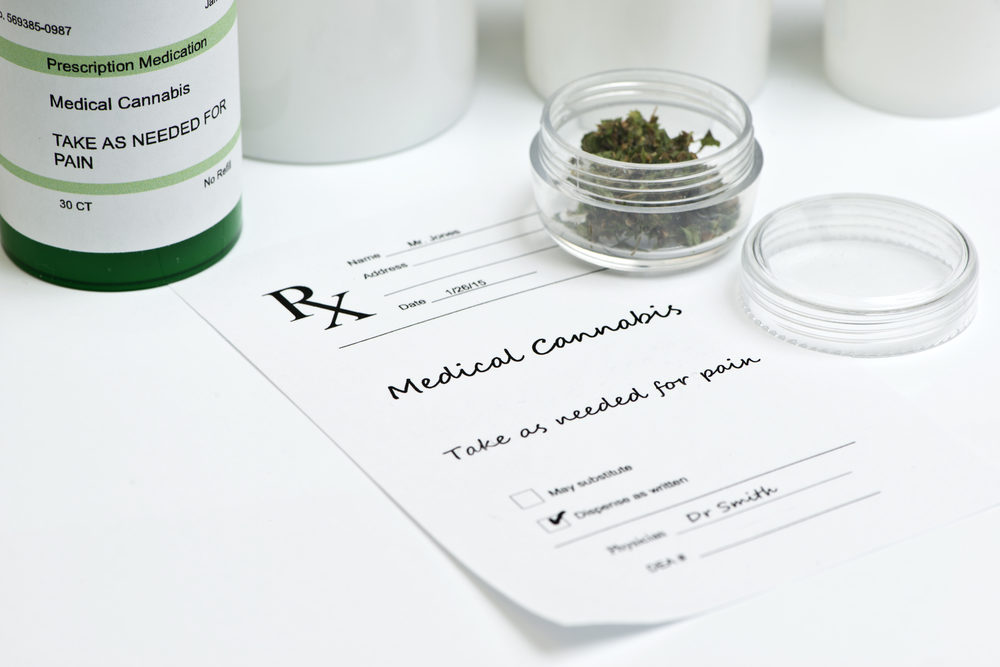 In February of 2021, the Michigan Court of Appeals issued an opinion for publication in People of the State of Michigan v. Michael Eugene Thue, which explicitly allows probationers to use medical marijuana so long as their use is otherwise in conformity with the Michigan Medical Marijuana Act (MMMA). The MMMA clearly states “[a] qualifying patient who has been issued and possesses a registry identification card is not subject to arrest, prosecution, or penalty in any manner, or denied any right or privilege, including, but not limited to, civil penalty or disciplinary action… for the medical use of marijuana in accordance with this act…” MCL 333.26424(a).

Mr. Thue’s counsel argued that allowing his probation status to be revoked because of his use of medical marijuana in accordance with the Act constitutes a penalty as defined under the MMMA, and therefore, such a revocation would be contrary to the MMMA. The MMMA further states that “[a]ll other acts and parts of acts inconsistent with this act do not apply to the medical use of marijuana as provided for by this act.” MCL 333.26427(e). As such, revoking an individual’s probation status due to their proper use of medical marijuana is not allowed under the MMMA. In other words, probationers cannot be penalized, or found to have violated the terms of their probation, simply for use of medical marijuana so long as they are legally registered as a Patient under the MMMA and are otherwise behaving in accordance with the Act.

This is a great step for our judicial system in recognizing the medicinal qualities of marijuana and in recognizing that these qualities can be especially beneficial for probationers. As this opinion is still relatively new, it is advised that all individuals on probation who wish to use medical marijuana discuss this with their probation officer and receive Judge approval prior to use so as to avoid any initial problems with a dirty drug test.