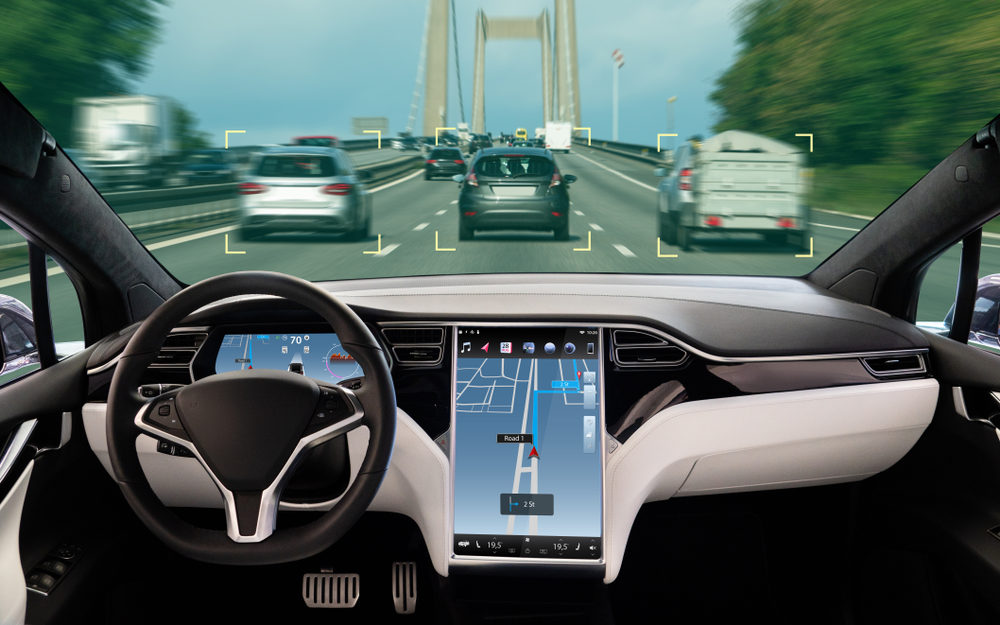 Tesla has continuously been investigated since April of 2021 by The National Highway Traffic Safety Administration (NHTSA) in regards to its “Autopilot” feature.

NHTSA has reported nearly 400 crashes over a 10 month period that have involved vehicles with the Autopilot feature or similar driver assistance technology. Tesla accounts for 273 of these crashes.

Features that were specifically being used by Tesla drivers when the crashes occurred were the Autopilot, Traffic Aware Cruise Control, Full Self-Driving, and a variety of other assistance technologies associated with the brand. There are a reported 830,000 Tesla vehicles on the road that have these features.

In the past, Tesla has warned drivers that although the driver assistance features are meant to enhance safety, they still require driver engagement while in use. According to Tesla, drivers must still be attentive, keeping their eyes on the road and their hands on the wheel.

Of the 392 crashes that were reported to involve driver-assist systems, Tesla accounts for 70% of them. Honda accounted for the second most crashes, with 90 reported and over 6 million vehicles on the road.

Despite Tesla’s high numbers, it is possible that other manufacturers may not be reporting their full number of crashes. Tesla uses telematics to monitor vehicles, which allows them to issue real-time crash reports. Other manufacturers do not have the same safety features in their cars, which may result in slower reports, or no reports at all.

NHTSA is looking for a recall on many of these vehicles to identify trends in data and to gain more information on the technology.

Tesla has experienced recalls in the past, when in early 2021 they recalled 134,000 vehicles for issues involving its touchscreen. A variety of safety features including the defroster, defogger, and backup camera are controlled by the touchscreen.

Have you or a loved one been affected by an accident involving driver-assist technology? The personal injury team at Grewal is here to help. If you believe that you may be entitled to financial compensation, call (888) 227-4770 for a free and confidential consultation. Do North Carolina Car Accidents Peak During the Holidays?