What If Staying at Home is Dangerous? 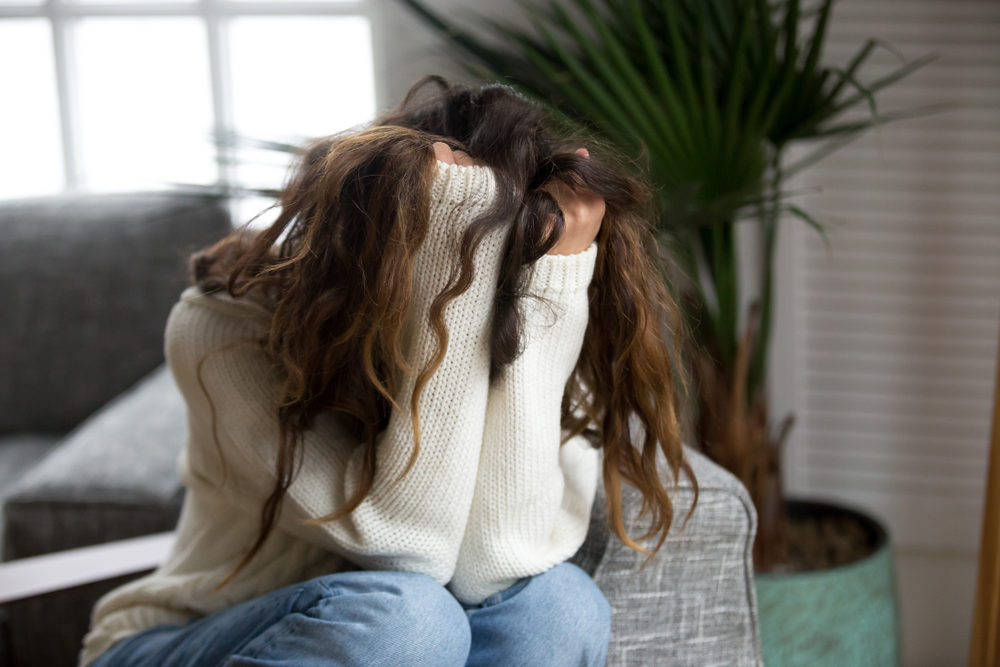 As Michigan families spend significantly more time in the home due to the current COVID-19 pandemic and consequent stay-at-home orders, injuries in the home are expected to rise. But accidental injuries are not the only type of harm on the rise at home; as one might expect, the stay-at-home orders which have been issued around the world have unintentionally put victims of domestic and sexual violence in danger and at risk. With schools being closed and visits to relatives having largely stopped, the places of refuge where children found safety away from abusive homes have disappeared. With non-essential workers being laid off or asked to “work from home,” partners of relationship violence have also had their places of refuge taken away. Victims are imprisoned with their abusers. It is harder to run an errand to make a phone call, to call for help, perhaps consult with a lawyer, or to file for protection from the court.

We will not know the full impact of these stay-at-home orders until they are lifted, children return to school, and folks return to work and their everyday activities. In fact, in the midst of the COVID-19 pandemic, reports to child abuse hotlines are drastically decreasing, with the state of Illinois receiving 47% less calls to the state Department of Health and Human Services reporting line. Of course, this statistic is not an accurate reflection of the abuse occurring in the state, instead, it shows that the teachers, coaches, relatives, and neighbors who normally would be making such reports are not having contact with children who are being abused.

On top of all of this, jails are releasing prisoners due to COVID-related concerns, which puts victims of domestic violence at an even greater risk. While it may be appropriate in some instances to release non-violent offenders, those who have been convicted of domestic or sexual violence should never be eligible for early release. Studies show that “sexual offenders who prey on children can often continue to offend despite ill health or advanced age. It is a myth that older sex offenders become less likely to reoffend with age. Likewise, offenders often choose to commit crimes such as stalking and domestic violence regardless of age or health status.” MCEDSV Statement On Jail And Prison Release and COVID-1, April 6, 2020.

Only a tiny fraction of cases involving sexual violence end with the violent offender incarcerated. Since the vast majority of people incarcerated have not committed sexually violent crimes, possessed criminally assaultive material, domestic violence, stalking or attempted murder/murder, it is more than reasonable to ask our criminal legal system not to release sexually violent offenders .

Victims and survivors have largely been forgotten in the relief packages, stay-at-home orders, and initiatives to release prisoners. We cannot seek to protect our society through one avenue while exposing and exacerbating harm through another. Now, more than ever, as allies, friends, neighbors, relatives, and co-workers, we have to check in on the children and people we love. Spend 20 minutes on the phone checking on the person who came to mind as you read this article. We can continue to flatten the curve and keep our social distance while still trying to protect those who are most vulnerable. And as always, if you see something, or sense something, say something. Can Employers Require Workers to get COVID-19 Vaccine?

Are There Any Legal Options If You Suffer Side Effects From COVID-19 Vaccine?