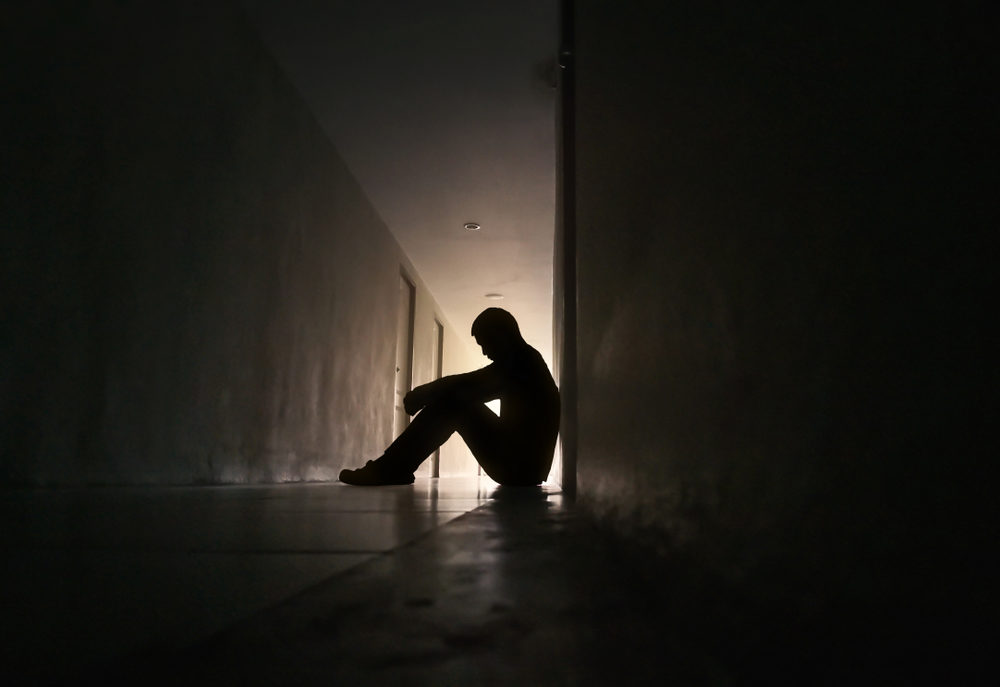 Suicide is a significant public health problem in the United States, with over 47,000 people dying from suicide in 2017 alone. Since 2007, youth and young adult suicide rates have been steadily increasing in both Michigan and the United States.

On March 19, 2020, the Michigan Legislature enacted MCL 330.3003, creating the Michigan Suicide Commission effective December 31, 2024. The commission will be tasked with researching the causes and possible underlying factors of suicide in the State and recommending policy initiatives to reduce suicide rates.

While the commission is a step in the right direction, Michelle Burt hopes sharing the tragic story of her 15-year-old son’s suicide hours after he was released from a psychiatric hospital will lead to changes in current Michigan Law. Under Michigan Law 330.1274, psychiatric facilities must report the death of any patient within 2 days of their discharge to the State of Michigan Department of Licensing and Regulatory Affairs or “LARA.”

Since 2016, the State has received more than 161 patient death reports from the state’s 37 private psychiatric hospitals. But, as the good work of Channel 7 WXYZ investigative journalist, Ross Jones, has uncovered, in virtually all of the cases the state did not ask any questions or conduct any investigation into the deaths.[1]

Johnathan’s case was no different. Pine Rest Christian Mental Health services reported his death days after it occurred. Despite the red flags and many questions surrounding Johnathan’s death, again the state did not ask any questions or conduct an investigation.  Whether Johnathan’s death or others are part of a larger systemic problem in these facilities remains unknown without a closer look into the surrounding circumstances. Certainly, an investigation would provide a better understanding of why these deaths are occurring and afford an opportunity to improve the care that these vulnerable patients receive.

After Reports of Injuries and Deaths, Three Children’s Products Recalled from the Market