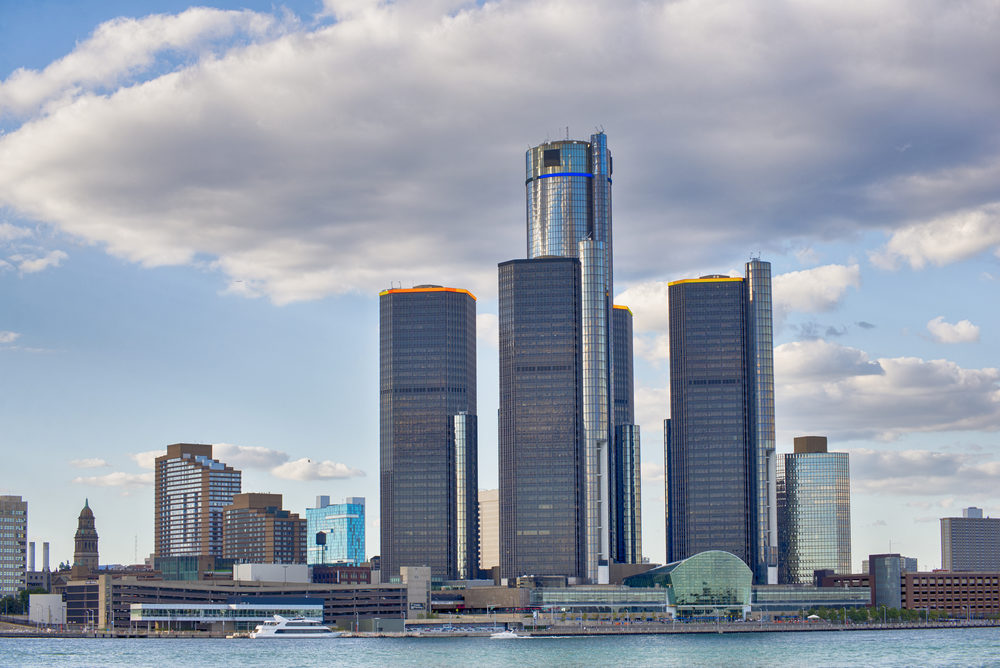 In a series of excellent investigative journalism, Christine MacDonald and Mark Betancourt of the Detroit News have exposed dramatic failures with regards to property tax assessments in Detroit. Their research identified that the City of Detroit overcharged residents in excess of $600M in property taxes since about 2010. Despite “attempts” to assist Detroit residents escape from the weight of property taxes from over-inflated assessed property values, foreclosures due to property tax delinquencies remain an inevitability for many Detroiters. According to the Detroit News, nearly one in four Detroit homeowners owes more in delinquent property taxes than they did three years ago despite being a part of a county program designed to help them get out of debt and avoid foreclosure.

The Detroit News investigation highlights egregious issues, such as a Detroiter purchasing a foreclosed home at a tax auction for $4,800 but having the value of the home being initially assessed at $52,000 for property tax purposes. Even more troubling is the fact that under Michigan law, if your property is foreclosed because of a property tax deficiency, the County is permitted to foreclose on the property, sell it at auction, and keep the full proceeds of the sale—even if the sale price exceeds the amount of the taxes owed.

The overtaxing issues in the City of Detroit are just one example of the problems that plague Michigan’s current property tax system, which is currently the subject of a legal challenge before the Michigan Supreme Court. The Court heard oral arguments back in November 2019. The plaintiffs in that case challenged Michigan’s property tax system which allows counties to retain the excess equity in the property above and beyond the taxes owed. A decision from the Michigan Supreme Court is expected in the coming months and may pave the way for some relief.